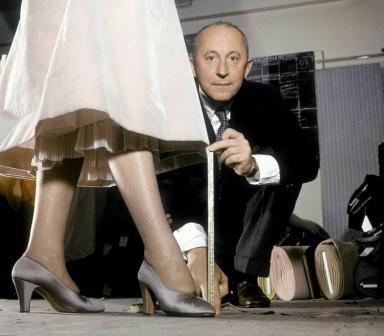 Christian Dior is one of the most famous French designers, to whom we owe ultra-feminine new-look dresses. He had artistic talent and dreamed of becoming a great painter. After bankruptcy of his private art gallery, he experienced hard times, poverty and unemployment, but the fate seemed prepared him another way. He began design theater costumes and draw sketches for French fashion magazines. These sketches became extremely popular; he began to cooperate with the fashion department of Figaro newspaper. Christian decided to focus on clothes, although his sketches of hats were much more popular. Dior was noticed by famous fashion designer, Piguet, but because of the war his career had not started.

After his return from the army, Christian began to work in Lucien Lelong fashion house, where he had learned a lot. In 1946 a textile magnate invested in opening of Dior fashion house in Paris. At 42 he became famous. His first collection, called "Imperial Line", has been recognized as a revolutionary and scored a great success. Just imagine, the post-war period, when women were yearning for beauty and elegance, for feminine and luxurious outfits. Dior felt the mood of society, its desires and dreams. Parisian women were so tired of mannish jackets and short skirts, so they welcomed Dior collection enthusiastically. Feminine silhouettes, luxurious and bright fabrics, ankle skirts (curvy and straight), little round shoulders – all in this collection was the very embodiment of traditional femininity and charm. 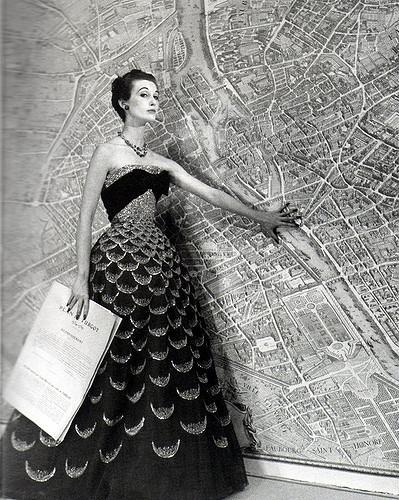 But not everything in the garden was rosy. Feminists criticized the collection, saying that return of crinolines and corsets speaks for oppression of women's labor. Many have believed that luxury and brightness are inappropriate after the war. However, despite the criticism, new-look has charmed people. Dior’s popularity was overwhelming; his name has become synonymous with luxury and good taste. Each of his collection was long-awaited and successful.

Only once, in 1954, Dior’s career was under threat: Chanel, who could not stand "the horrors of the 50s" as she spoke of the Dior clothes, came back in fashion. But Dior found a way out very professionally: he made a new relaxed and simple collection. It was a different but still very feminine. After the death of the great designer, Dior’s personal assistant once said: "If Dior was still alive, fashion would not have been in such a sad state as it is." 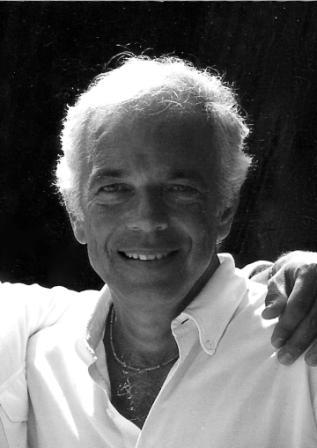 Ralph Lauren is a famous American designer, who is known also as the king of ready-made clothing. His company (Polo Ralph Lauren Corporation) produces accessories, clothing, underwear, textiles, furniture, wallpapers, perfumes, dishes. Lauren received the title "Designer of the Year" three times and awarded the title of "The Legend of Fashion" (by the Council of Fashion Designers of America). For many people, Ralph Lauren is the example of how people from low social stratum, having a dream and talent, can reach great heights. A native of Belarus (his parents met and married in the United States), grown in a poor family with many children, from the young age Ralf set a goal to succeed. He was impressed by his classmate’s wardrobe which belonged to him alone, while Ralph’s family had one closet for all. Since that moment the future designer has decided to work and save money for his dream.

Interestingly, Lauren has no diploma in design, but he is one of the world's best designers. He does not sew clothes himself, but he thinks through every detail of his collections. The designer says: "I have never attended any fashion school - I was a young man who had his own style. And I could not even imagine that "Polo" may become so popular. I just went with my gut."

First, Ralph worked as a salesman (he sold clothing, gloves and ties), then started design neckties, created a totally new model (he was inspired by "The Great Gatsby"): a silk stock (while thin ties were in trend that time). With help of an investor Lauren with brother opened a store and their own brand - Polo Fashion. People wanted quality and stylish clothes and accessories and Lauren offered it. Lauren made ready to wear collections (first male and then female) and accessories. He was the only one who began to produce sport shirts in 24 colors. 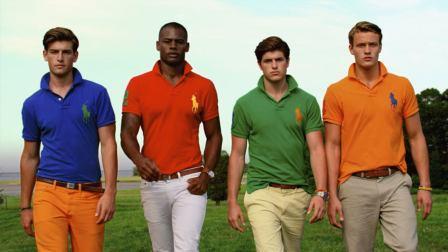 Lauren’s collections combine glamour and elegance with simplicity and brightness. "My clothes – is a vision of what I believe in. Someone once told me that I was a writer. It's true - I write through my clothes."- Lauren said. Ralph's wife inspired him to create women's collections: "My wife has a good taste and own style. When she wore shirts, sweaters and jackets, bought in men's stores, people always asked her where she got it. She brought to my mind an image of young Katharine Hepburn – a rebel girl on a horse with windswept hair. I created my shirts for her." Lauren has brought western style into vogue. Now it seems polo shirts never go out of fashion.